HYPNOTHERAPY FOR COCAINE ADDICTION
LIVE THE LIFE YOU DESERVE

FREE YOURSELF FROM COCAINE ADDICTION

If you have any questions or would like to contact me for any reason then please leave your name, email address and a message below. I’ll respond as soon as I can. If you prefer you can always call me on 07825599340

What is cocaine addiction and am I addicted?

Cocaine works on the brain by increasing the brain chemical dopamine, which is the chemical responsible for our mental reward system. The things that give us pleasure such as food, sex, excitement are all examples of dopamine release. Usually, our brains release just enough to make us feel good, and the remainder gets pulled back into the nerve cells that produced it. The problem after a period of repeated cocaine use is that the brain adapts to these high levels of dopamine by reducing its ability to create it. The result of this lowered natural production is the necessity to take more cocaine to feel “normal.” If the regular dose now only makes you feel okay, then you now need to take a more substantial amount to feel high.

Often a person’s first encounter with cocaine can make them feel on top of the world and give them a whole new level of confidence. People with low self-esteem can suddenly find themselves having no problems in social situations. People with busy lives and low energy become revitalised.

It’s probably not likely for a person to obtain a physical dependence after taking cocaine once. It is, however, very possible for a person to want to feel that new level of confidence, self-esteem and energy again. Especially if they feel a massive anti-climax when returning to normality.

Thousands of people use cocaine in Birmingham from all walks of life and age groups. There is no shame in admitting if you have a problem. 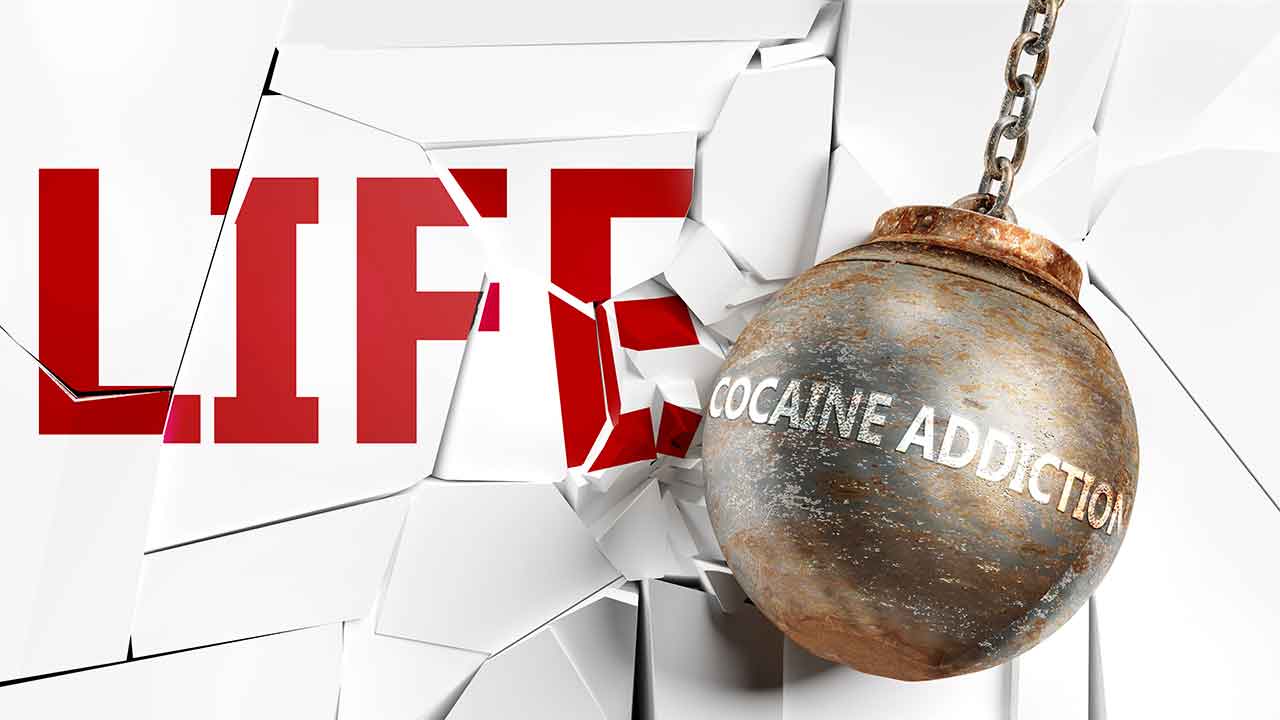 Can hypnotherapy help with cocaine addiction?

Stuart Downing hypnotherapist is a member of the Federation of Drug & Alcohol Professionals. He has extensive experience and understanding of the root causes of your dependency. We established earlier that the reasons that cocaine is so highly addictive are that it provides people that have low levels of confidence and self-esteem to become confident. It allows people who are tired from work to have boosts of energy. Self-esteem, confidence and energy problems are all things that make hypnotherapy for cocaine addiction a viable therapy. It has a proven track record in all of these areas.

If you’re suffering from cocaine dependency, we have two clinics in Birmingham and clinics in other areas, including London. Any communications of any kind are entirely in the strictest confidence.

A lot of people with cocaine dependency have excellent careers and high positions in society. There is no shame in admitting if you need help and Stuart Downing can provide that help.

Stuart has an excellent track record in helping with cocaine addiction. Just take the first step and get in touch today. Remember, everything you say is in the strictest confidence, and I’m here to help.

If you would like to know if hypnotherapy for cocaine addiction might be right for you and have some questions, then please don’t hesitate to contact me

You may also be interested in these hypnotherapy services 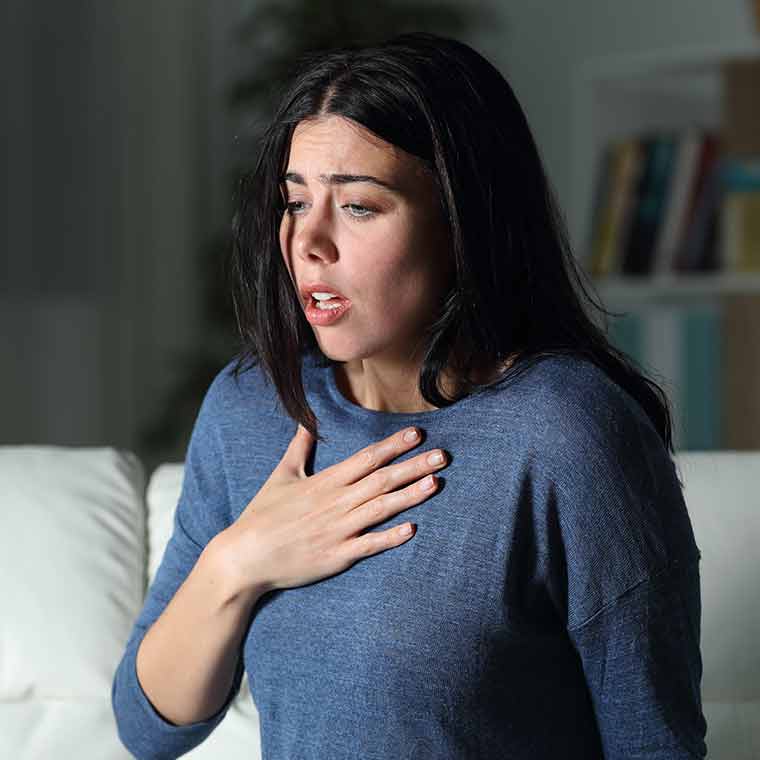 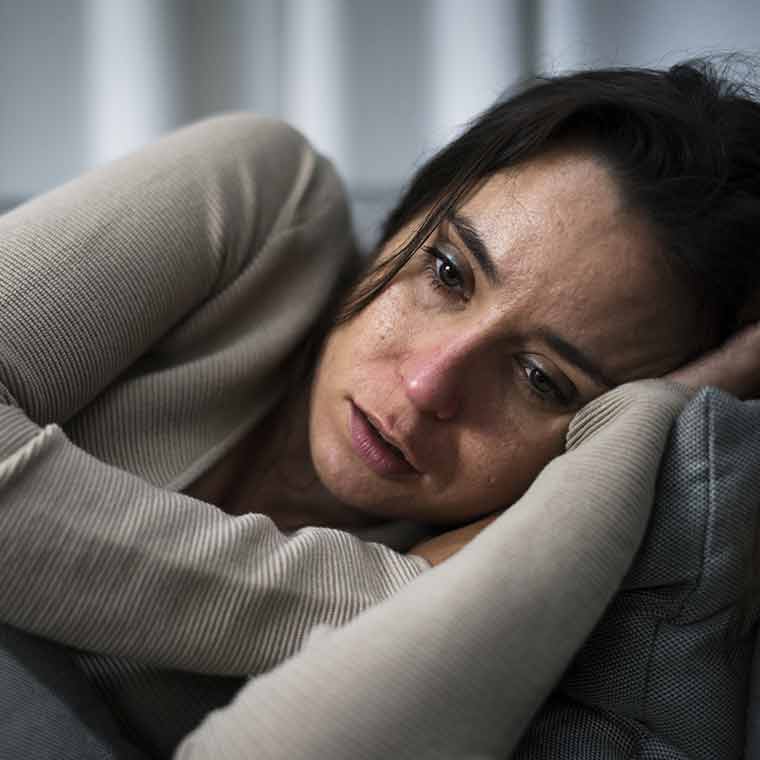 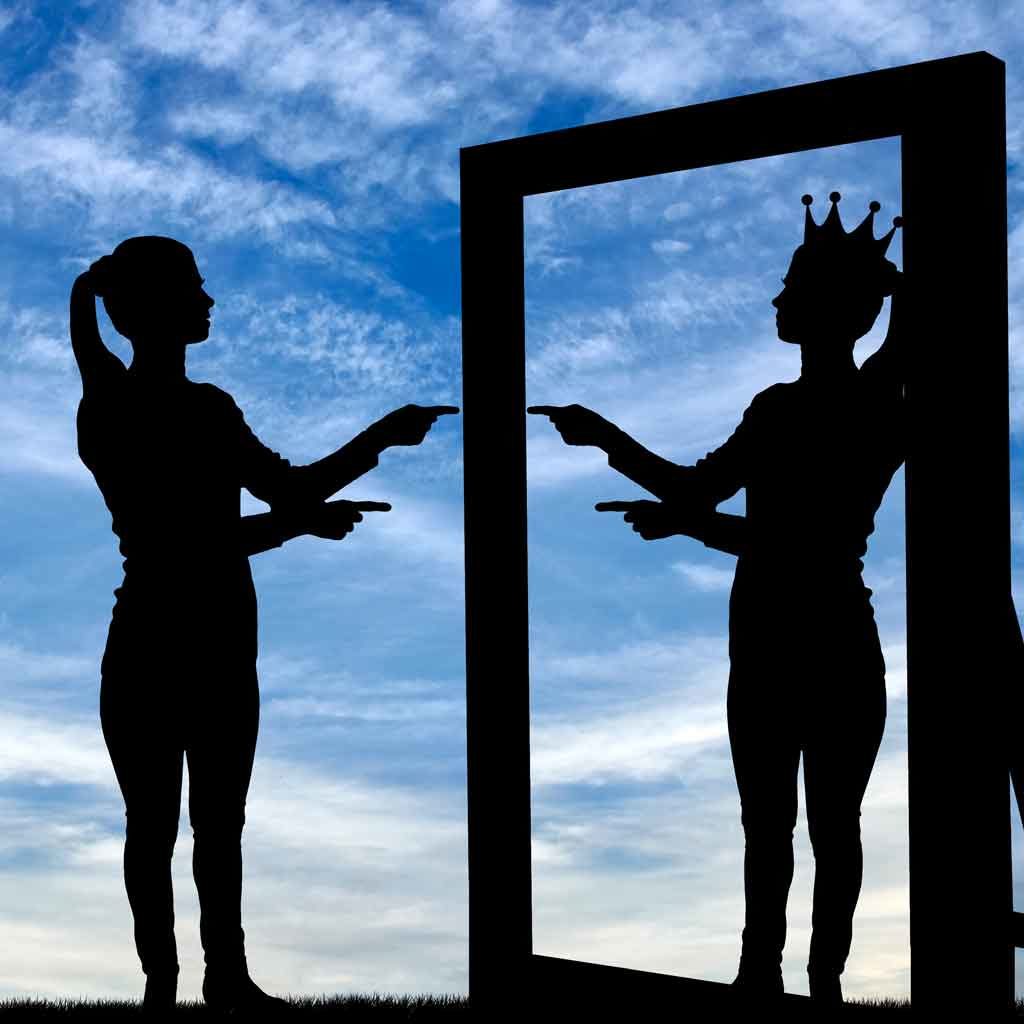